You’re being investigated by military law enforcement (NCIS, CID, OSI, CGIS) or maybe even federal law enforcement like the FBI or DEA, or have already been charged with wrongfully possessing, introducing, trafficking or using drugs. This is a devastating blow if you are a service member that wanted to make the military a career or wanted to do one tour and then use the G.I. Bill to go to college. If you are found guilty:

With your military career and your entire future under attack, who you rely on to defend you from that attack may be one of the most important decisions you ever make. Do you roll the dice with the free military lawyer? Or do you put your military career and future into the hands of a battle-tested court-martial lawyer with a reputation for fighting and winning?

The Basics of Military Drug Use & Possession Crimes

If you’ve already been charged with drug crime, you may already know that Article 112a, UCMJ, is the punitive article governing drug offenses in the armed forces. Article 112a not only covers the wrongful use and possession of certain drugs, but it also covers the distribution, introduction, and manufacture of controlled substances as criminal offenses.

Military service members are usually charged under Article 112a or an orders violation under Article 92, UCMJ, for conduct related to one of the following drugs or derivatives:

Many military service members feel that their drug case is hopeless. They think that because they popped positive on a urinalysis, it’s over. Or because the government has text messages about the buying or selling of drugs, they’re caught dead to rights.

This IS NOT NECESSARILY TRUE. 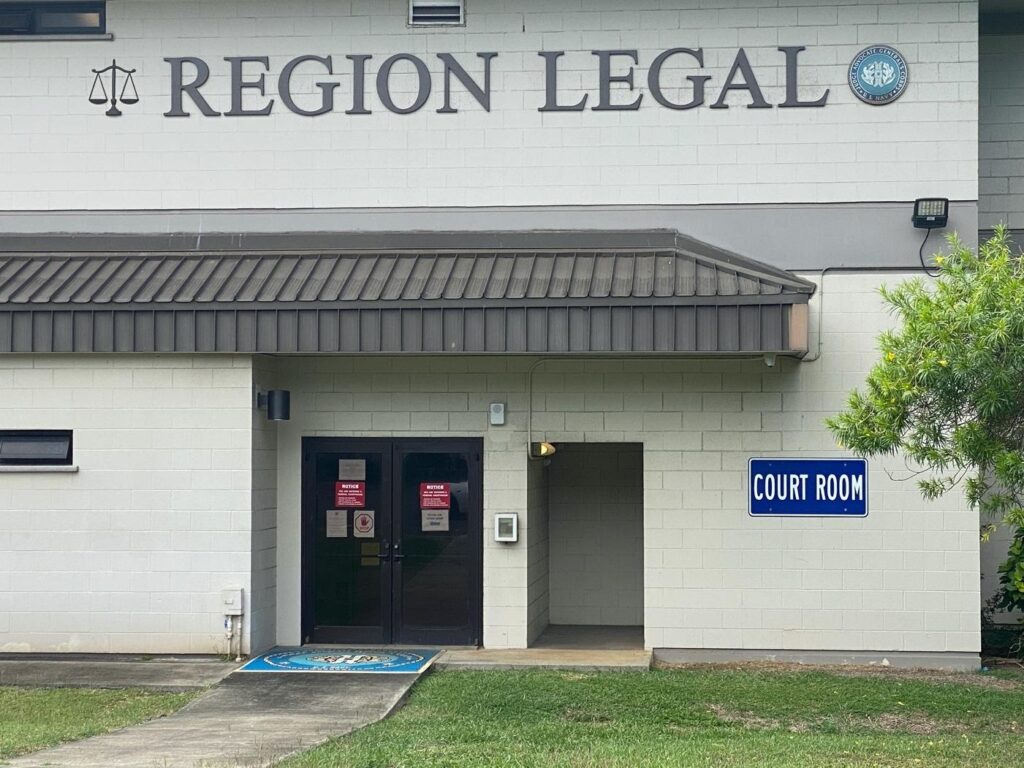 The government agents looking to convict you of a military drug crime likely know full well that the right defense in court can make it extremely difficult for the prosecution to prove its case beyond a reasonable doubt.

Believing that your case is hopeless is what the government wants. They think you will just roll over and plead guilty if you think it’s hopeless. The last thing they want is for you to fight, which is why that’s the FIRST THING you need to do.

Don’t Just Roll Over – Fight for Your Future

A military conviction for a drug offense is a terribly life-altering event. And make no mistake, the government doesn’t feel sorry for you. The military prosecutors are your ENEMY in this situation, and they didn’t come to lose or to take it easy on you.

In most of these scenarios, you may lose your G.I. Bill and your ability to obtain a college education, not to mention Veteran benefits.

So is there really any doubt that winning your drug case should be your number one priority if you want to continue your military career, get a college degree, or not have to explain to employers why you have a criminal record involving drugs?

If you’re serious about fighting the drug charge you’re facing, you need experienced and aggressive court martial lawyers that will fight for your rights and your future. Contact our office to see what type of legal strategy we can develop to fight your case.

We Know the Military Justice System Inside and Out

Our lawyers have been arguing and winning cases at every level of the military system for decades. Not only are the attorneys at our firm court martial lawyers, but they are also award winning appellate defense counsel that have litigated cases at the Court of Criminal Appeals and the Court of Appeal for the Armed Forces (C.A.A.F.). They also have experience as prosecutors, so they know the other side thinks and how they operate.

This experience sets us apart from most – and in our view it’s an enormous difference maker.

I’m Being Offered a Fast Track Deal, Should I Take It?

In this scenario, your command has probably given you a single-page document indicating that it thinks you are guilty of a drug offense and are preparing to send you to court martial, but will ALLOW you to plead guilty at NJP instead if you agree to waive your Administration Separation Board.

One of the goals of the “fast track” deal is to terrify you about going to court martial so you will quickly plead guilty at NJP and the command can then administratively separate you from the service with an Other Than Honorable (OTH) discharge. The government makes you think it’s quick and painless. The only problem is that it is mostly quick and painless for the government, not you, the person whose life will be affected forever.

A fast-track deal is often no deal at all. If you are innocent, you absolutely should refuse it. And oftentimes the government doesn’t actually have the evidence to convict you at court martial. But if you just haphazardly accept the deal out of fear, you will never know.

If you take this so-called deal, your G.I. Bill benefits will disappear, along with probably every other Veteran benefit you may have been entitled to with an honorable discharge.

Instead of rushing to help the government throw you out of the service, a more sophisticated approach is to have an experienced military defense attorney evaluate your case and discuss better options that may be available.