Sting Operations – To Catch a Predator (Who May Actually Be Innocent)

If you’ve seen the show called To Catch A Predator, then you know what a sex crime sting operation looks like. A military undercover investigator pretends to be a child looking to meet a service member online for sex.

Military law enforcement agencies like CID, NCIS, and OSI have aggressive teams conducting these sexual crime sting operations. As a result, untold numbers of Army, Navy, Marine Corps, and Air Force military service members—including those that are completely innocent—have been hauled in and prosecuted for attempting to have sex with a minor.

The tactics that law enforcement uses during these sting operations are often sleazy.

One critic highlighted in The Guardian: “Presumably someone at To Catch a Predator HQ sat down with a bunch of audition tapes and spooled through it, trying to find a sexy 18-year-old who could pass for 13. They’ll have stared at girl after girl, umming and ahhing over their chest sizes, until they found just the right one. And like I say, she’s hot. But if you fancy her, you’re a pedophile.” https://www.theguardian.com/culture/2008/may/31/features16.theguide6 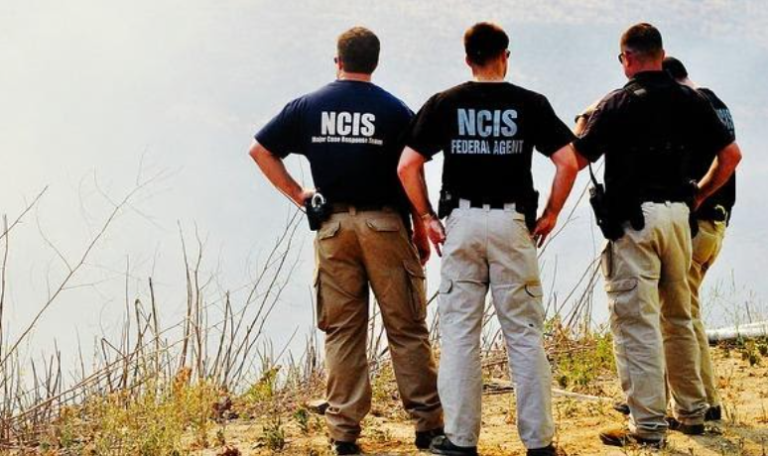 That’s what military law enforcement can do—present a girl who is an adult but looks and says she is under 16 to lure military members into online conversations that are then used to convict them, ruin their military career, and have them branded a sexual deviant.

Everyone is a potential target of these underhanded sting operation schemes.

It doesn’t matter if you’re a Soldier, Sailor, or Marine in Hawaii or Okinawa, stationed at Camp Pendleton, Miramar, or somewhere else near San Diego or abroad, the government wants to pad its “war on sexual assault” stats as best as it can.

If you’ve been caught up in a sting operation, the noose is already tight around your neck and the floor is about to fall out.

Luckily, you haven’t been convicted as a child sex predator yet.

There’s still hope if you are willing to fight.

But you need the right lawyer.

The prosecution is eagerly building a case against you. They’re compiling the messages against you—the ones where the “online persona” brought sex up first or cunningly led you in that direction.

Prosecutors have been here before—many times. And they win often. They’re scrutinizing every aspect of your life. NCIS or other law enforcement agents probably seized your phone, computer, and other electronic devices.

All of your private matters are now being read by complete strangers. Don’t be surprised if they’re laughing.

Our court martial attorneys understand the hell you are going through. Nobody seems to be on your side and everyone seems to look at you with disgust reserved for child molesters. If you don’t choose to fight, don’t expect that to change.

Escaping the “To Catch a Predator” Trap

The Supreme Court of the United States has made crystal clear that entrapment is a complete defense to a criminal charges, even attempted sex with a minor.

“Government agents may not originate a criminal design, implant in an innocent person’s mind the disposition to commit a criminal act, and then induce commission of the crime so that the Government may prosecute.” Jacobson v. United States, 503 U.S. 540, 548 (1992).

NCIS and other military law enforcement agencies are not above the repulsive move of entrapment. Revoltingly, one commentator uses a fishing analogy to show a difference between “enticement” and entrapment — “Once the hook is baited, the fish jump and run with it like you wouldn’t believe.” https://www.nbcnews.com/id/wbna11131562

This is the mentality you’re up against.

So you can lay down and allow yourself to get mercilessly gutted, or you can stand up and fight.

If you want to fight, then contact our office today and talk to an experienced court martial lawyer that loves a good fight—and will travel anywhere to have it. Our attorneys know the military’s court martial system from top to bottom because we’ve litigated cases—and won—at every level.

I Think They’ve Got Me Dead to Rights

But do you really want to just roll over, plead guilty to attempting to have sex with a child, probably be dishonorably discharged and go to prison, and then have to register as a sex offender without even talking to a firm of experienced military lawyers?

Do you really want to wonder for the rest of your life if you at least had a chance at being found not guilty?

You May Have a Better Chance than You Think

Government sting operations can be legally flawed. An entrapment defense is almost always worth pursuing because NCIS, CID, and other law enforcement agencies often get so caught up in trying to “hook a fish” that they go too far.

Plus, to convict a service member at court martial of attempting to have sex with a minor, the prosecution must prove that the Soldier, Sailor, Marine, or Airman actually believed the person was under 16 years old. And just because the person online said she was under 16 doesn’t mean you believed it—maybe you thought you were role playing or acting out a sexual fantasy. ,

The prosecution must also prove that the service member specifically intended to have sex or sexual contact with the person and took a substantial step to do so (for example, traveling to meet the person).

In a lot of cases, even though the situation may seem hopeless to the military member, it’s not because the government cannot actually prove ALL of those things and therefore cannot get a conviction.

Or, you can just make it easy for the prosecution and plead guilty.

But if you want a straightforward answer to the question, “What are my chances?”, contact our office so we can evaluate your case and advise you on whether we should fight your court martial charges together.