Tripler Army Medical Center (TAMC) is the headquarters of the Pacific Regional Medical Command and is run by the Department of the Army. It is one of the most active American military hospitals in the world and serves local active duty, reserve, and retired service members. The outstanding medical care its personnel provide to military service members and their families, however, is sometimes overshadowed by the constant threat of court martial proceedings.

TAMC is no stranger to courts-martial, administrative separation proceedings, GOMORs and Article 15 hearings (NJP). The hospital employs over 7,000 active duty Soldiers and accusations of criminal offenses, from rape and assault, to drug and other UCMJ crimes, occurs every single year. The danger that UCMJ allegations presents to the military careers of TAMC service members is no small matter:

If you’re stationed at Tripler Army Medical Center in Hawaii and are facing judicial or nonjudicial military punishment, then you need a team of experienced military defense attorneys to fight back on your behalf. To learn how Noel Tipon would investigate, prepare, and defend your case, contact our office TODAY for a free consultation. 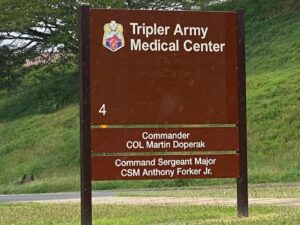 Tripler Army Medical Center is a massive Army medical complex that serves over 430,000 local active duty military members, beneficiaries, and veterans across the Pacific Region. There are over 7,000 active duty service members at Tripler as well as over 11,000 family members.

TAMC was named after Brigadier General Charles Stuart Tripler, whose contributions to military medicine in the 19th century saved thousands of lives. The coral pink color of Tripler Army Medical Center and many of its design elements were inspired by the Royal Hawaiian Hotel in Waikiki, which was a primary recreational site for US military personnel during WWII.

The increased growth of Tripler Army Medical Center, has caused its court martial proceedings to increase as well. Rape and Sexual assault allegations are made regularly. Drug crimes, financial fraud crimes, and officer misconduct accusations are also seen quite often. 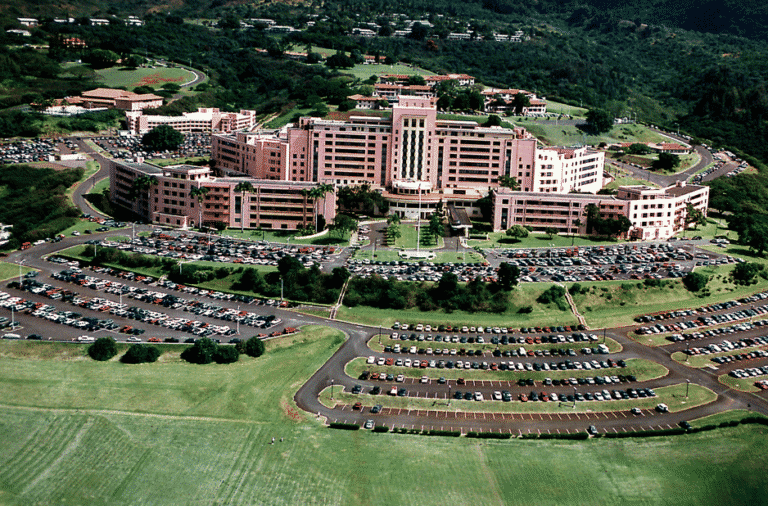 For decades, military prosecutors have had incredibly high conviction rates—90%. When 9 out of 10 prosecutions end up in a guilty verdict, you know the deck is stacked against you. Under these circumstances, you need to even the playing field. You need a team of experienced military court martial lawyers that have the legal skill to fight back on your behalf and protect your rights and interests.

Noel Tipon has been serving military service members in Hawaii since its inception. We have a number of key benefits that separate us from other military defense attorneys:

Are you a military service member in Hawaii that’s facing some adverse action under the UCMJ? If you are, and you want to learn how our legal team would investigate, prepare, and defend your case, call our office TODAY for a free consultation session.