About Our Law Firm 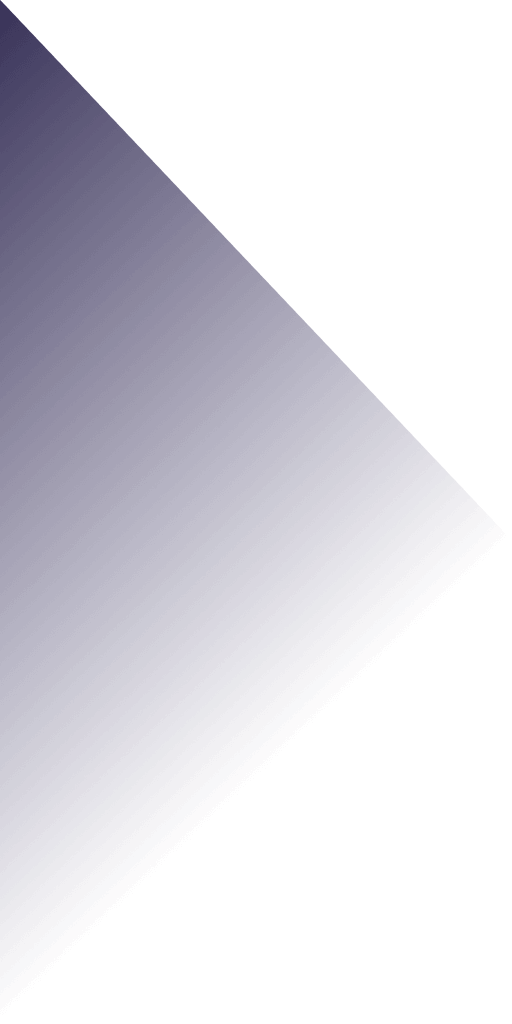 Noel Tipon is an international criminal defense lawyer who focuses on defending military service members against felony level charges under the UCMJ and in state court. He also represents clients before military appellate courts.

He has a Bachelor of Science in History from the University of California, Los Angeles (UCLA) and received a Juris Doctorate from Golden Gate University School of Law in San Francisco, California.

Mr. Tipon has lectured at the National Association of Criminal Defense Attorneys (NACDL) 2017 Annual Defending Sex Crimes Conference in Las Vegas, Nevada. His presentation, Defending a Military Client Charged With Sexual Assault, was a “from the trenches” approach to winning sexual assault trials in military courts. He is the co-host of The Tipon Report, a grassroots radio program that tackles contemporary legal issues in Hawaii which broadcasts on KNDI 1270 AM radio every Thursday morning at 7:30 AM. In addition to his radio show, in February 2015, Mr. Tipon was featured on a full-length documentary entitled The Last Line of Defense, which aired nationally on The Bio Channel. In March 2014, he took part in Forbes Magazine’s “America’s PremierExperts Presents: Forecasts & Strategies for the New Year and Beyond.” Later that year he was featured on “Times Square Today,” filmed live in New York City. He has also been recognized by The National Trial Lawyers Association as one of the Top 100 Trial Lawyers in the Nation.

Mr. Tipon is a veteran United States Marine Corps Judge Advocate. In 2004 and 2005, he deployed with the 1st Marine Expeditionary Force and 11th MEU to Fallujah, Iraq. In addition to his combat deployment, Mr. Tipon served as a military defense attorney in Twentynine Palms, CA, as an appellate attorney with the Navy-Marine Corps Appellate Defense Division in Washington, D.C. and again as a defense counsel at Marine Corps Base Hawaii.

Mr. Tipon received an Honorable discharge from the Marine Corps and is licensed to practice law in Hawaii, California, the Court of Appeals of the Armed Forces and in all military courts.

He has two sons and in his spare time enjoys surfing, playing softball and spending time with his family. 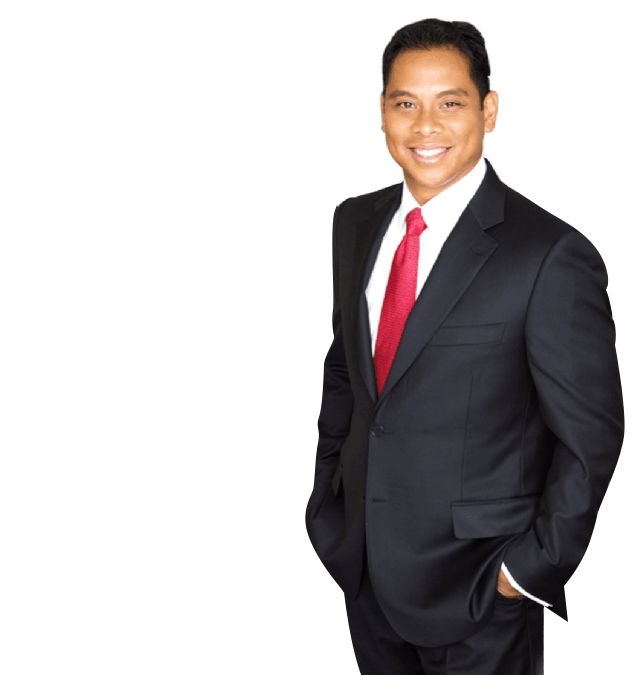